by Jon Tobias in Uncategorized with 0 Comments

Overall, 46% percent of single family sales were purchased with cash, 26% with a conventional loan, 23% with an FHA loan, 4% VA loan and 2% with other financing.

See page 12 for the April 29 event Face-Off on the Future: What’s Ahead for the Economy? at Gainey Ranch Golf Club.

If you enjoyed this post, please consider leaving a comment or subscribing to the RSS feed to have future articles delivered to your feed reader. 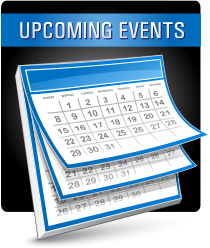